Remembrance Day is an important day in the history and calendar of Canada. This day is observed on every eleventh day of November annually in commemoration of those veterans that served during armed conflict, war and peace.

This day has its origins in the deep sense of loss felt after World War I that saw 60,000 Canadians lose their lives. Although the memorial monument for these veterans is at the Canadian War Museum in Ottawa, Remembrance Day is celebrated across Canada with various activities such as ceremonies and parades.

The two remarkable Remembrance Day ceremonies that you must not miss are the National Ceremony and Canadian War Museum ceremony.

There are many other ceremonies that you can look out for from the calendar of events that is prepared annually ahead of the event.

There are a number of symbols that are associated with Remembrance Day. They include the following:

This is conducted 2 weeks before the Remembrance Day and is aimed at raising funds to support the needy ex-service member, Canadian veterans, commonwealth veterans as well as their dependents. This campaign also serves as a reminder of the sacrifice made by the 117,000 Canadians that died in the Merchant Navy, Military and Ferry Command in the Korean War, the two World wars among other global theatres. About 18 million poppies are distributed annually.

Other symbols of Remembrance Day assemblies held in schools, wreaths laid at local war memorials, a reading of the fourth verse of the ode of Remembrance, two minutes of silence observed at 11.00 a.m.

When you attend Remembrance Day you will experience mixed emotions as you see artillery canons being fired as well as the presence of significant Canadian leaders such as the Prime Minister. In addition, just seeing the many military people in Ottawa makes it feel real and personal.

Ultimately, you can be sure to take away both mentally and photographic memories especially the monuments like the tomb of Unknown Soldier. In summary, there is so much to see and do on Remembrance Day in Ottawa even as you connect with history. You cannot afford to miss this historic event and related activities.

Joint us on twitter, Pinterest , Tumblr, Google Plus and follow our LinkedIn company page to learn more and get great tips on market strategy and solutions for your holiday properties.

The jobless rate for the national capital region dropped to 4.5 per cent in September, from 4.7 per cent in August, Statistics Canada reported Friday. 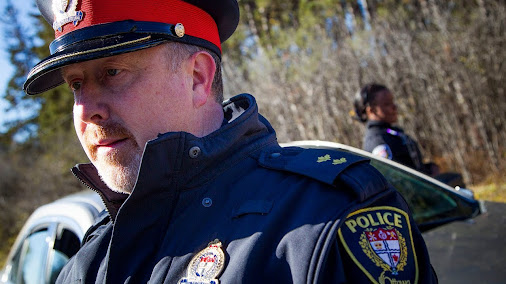 You can also find us here